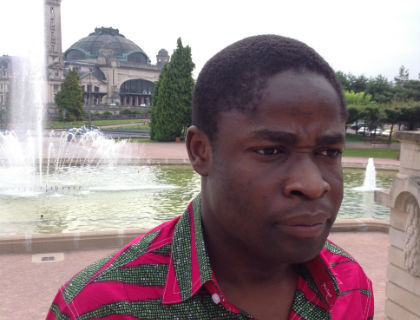 His doctoral research work deals with electromagnetic structures design problems mainly for Hall Effect Thrusters.These design problems are implicit inverse ones which we formulate under the form of topology optimization model and subject to PDE-constraints (typically Maxwell equations). These works allow to provide a set of numerical optimization source codes called ATOP (Algorithm To Optimize Propulsion), for simulation and optimal designing of electromagnetic circuits. Then, ATOP can be used for automatic, robust, efficient and optimal design of new generation plasma thrusters. That will make its possible to save time and money during design process of these spacecrafts.